VTE prevention and sodium imbalances – how can MedTech help?

Hyponatremia and hypernatremia are medical conditions that refer to imbalanced levels of sodium in the blood. Hyponatremia is characterised by low levels of sodium (below 135 mmol/l) typically due to excessive water consumption and is common in elderly people and hospitalised patients – often with multiple comorbidities. Hyponatremia has been linked to increased mortality rates, as well as delays in surgery, prolonged post-surgical recovery, and increased hospital readmissions. It is found in around 30 percent of hospitalised patients and can cause an altered mental state, seizures, a coma, or death. 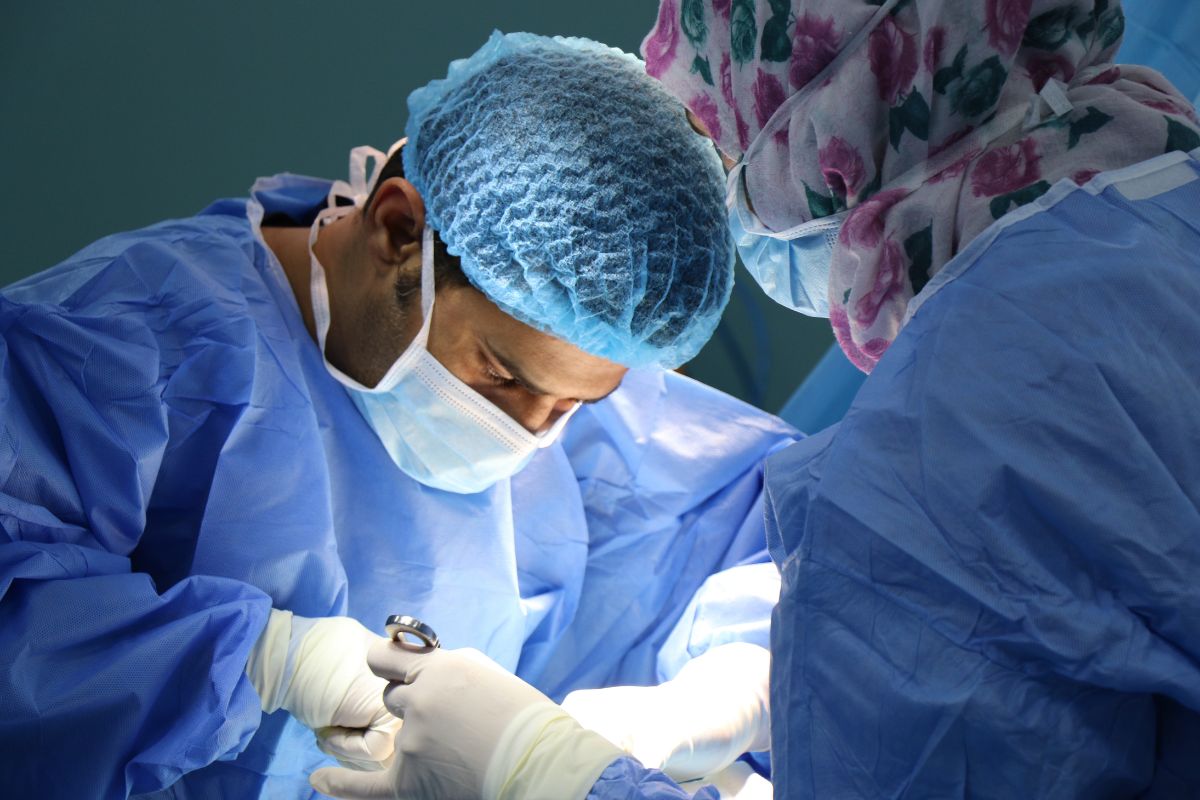 Hypernatremia, on the other hand, is caused by high levels of sodium (exceeding 145 mmol/l) and can be triggered by dehydration. It has also been associated with an increased risk of venous thromboembolisms (VTEs).

VTE risk is already high in hospitalised patients due to lack of mobility and blood flow, especially for the elderly and critically ill undergoing surgery. The risk of VTE increases further in those with sodium imbalances.  Indeed, surgical intervention may need to be delayed if a patient has imbalanced sodium levels. Both conditions can increase the risk of complications and death in the 30 days following a procedure.

Immobile patients become increasingly at risk of VTE as they wait for the right sodium levels to be achieved. Healthcare professionals monitor patient sodium levels to avoid these complications and intervene as needed to help patients reach sodium balance. However, the process of stabilising sodium levels cannot be rushed, as inappropriately rapid correction can cause permanent neurological deficits or death. This is where the risk of VTE can be at its highest.

To prevent VTE, patients are either prescribed drug prophylaxis or intermittent pneumatic compression (IPC) – a boot-like cuff that compresses the leg to increase blood flow. However, drug prophylaxis can increase the risk of bleeding and IPC is unsuitable for patients with fragile skin or complex limb injuries.  Around one third of patients may therefore be unable to receive a suitable medical intervention against the risk of DVT in hospital.  There is therefore a requirement for an alternative to these treatments for those patients unable to receive these standard of care treatments.

Fortunately, MedTech is helping address this VTE risk. The geko™ device promotes blood flow in the deep veins of the legs, offering an alternative prophylaxis, and can therefore be used pre- and post-surgery to reduce VTE risk. Patients identified with sodium imbalances can be prescribed such devices to reduce the risk of VTE developing.

Making healthcare accessible for all

Given the close connection between VTE and sodium imbalances, it is possible for the presence of one to indicate the risk of the other. Temraz et al (2018) suggest that sodium levels could provide a relevant early warning signal to identify patients at risk of developing VTE. Because sodium levels are frequently measured in hospitalised patients, this could be helpful in assessing VTE risk.

The goal for healthcare systems is to ensure that patients can access VTE preventative care while they are in hospital – even where sodium imbalances may trigger higher risk. First, though, further research is needed to determine the best practices for identifying and managing VTE and sodium imbalances and minimising the risks associated with them.