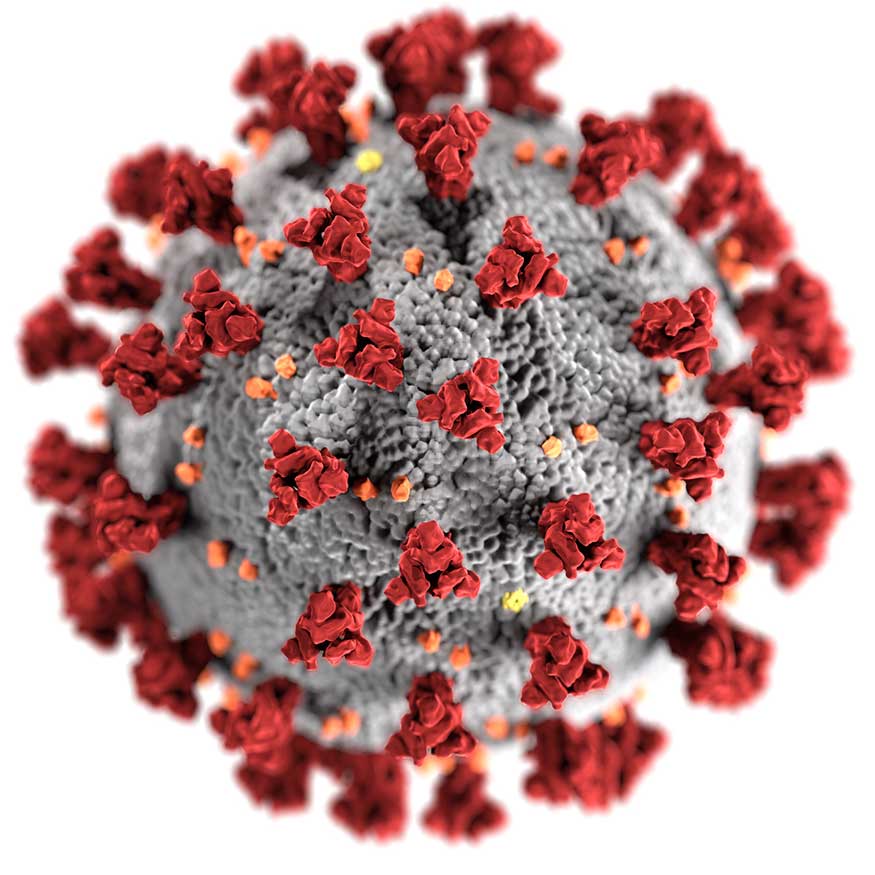 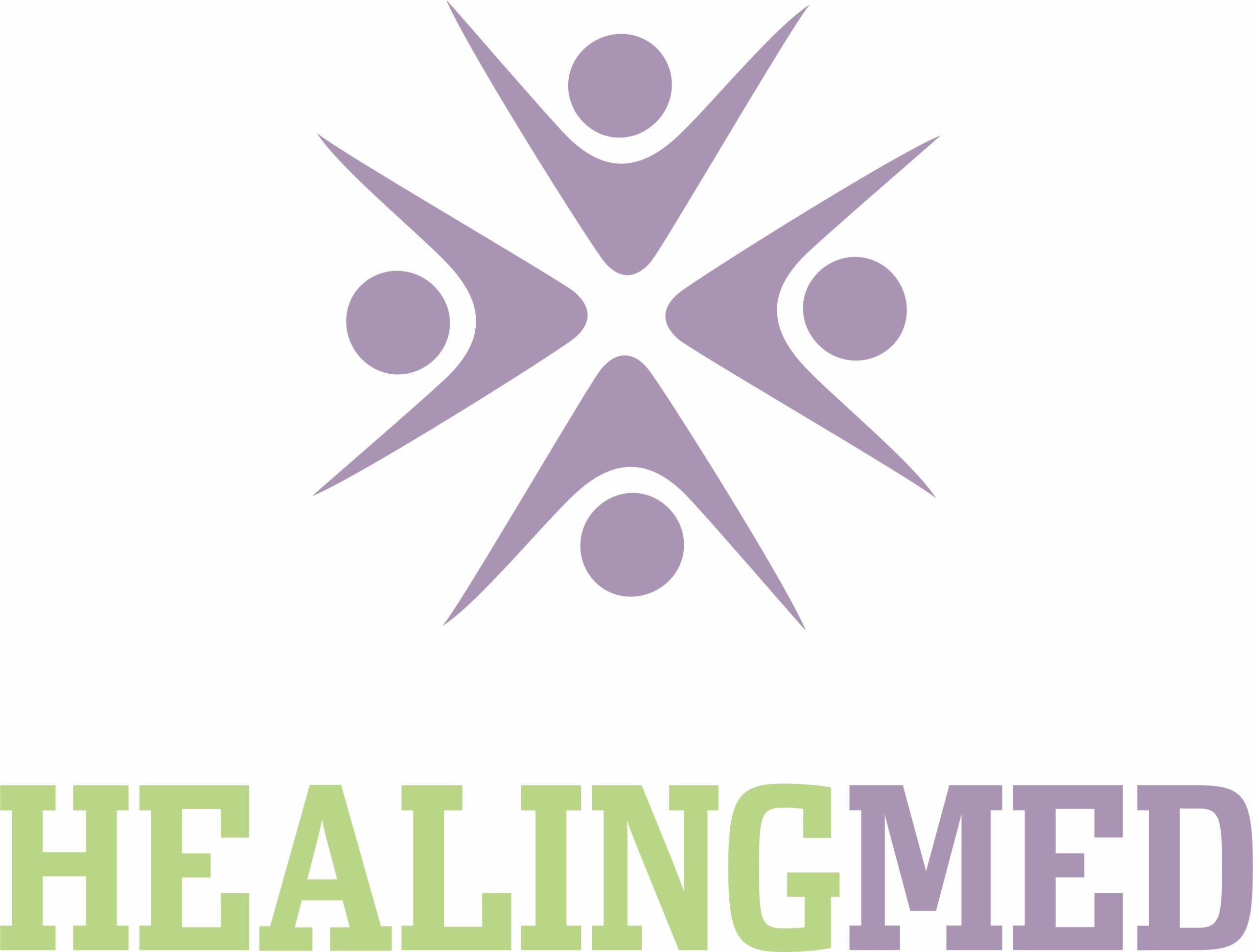 Estimates suggest 93,000[1] Venous Thromboembolism (VTE) related deaths in Brazil annually and a total hip and knee replacement challenge where currently 90% of patients have no dependable post-operative oedema prevention and control. HealingMed is therefore excited to bring to clinicians and the health system the geko™ device to address these significant unmet needs.

Antonio de Pádua Rocha Neto, managing director at HealingMed, commented: “The geko™ device is an exciting milestone for HealingMed and demonstrates our commitment to bring innovative technology and humanized treatments to our customers.  Brazil is a large market with a significant unmet need in VTE prevention and oedema reduction. The ANVISA regulatory clearance means clinicians can now access a therapy that completely redefines the way vascular related conditions are treated across multiple care pathways.”

Bernard Ross, Sky Medical Technology Founder and CEO added, “Our entry into Brazil, Latin America’s largest healthcare market, is another important step forward for Sky. We are extremely pleased to expand our global presence to include the Brazilian market, in partnership with HealingMed, who have been a premier importer and distributor in the acute care space for over 30 years. The partnership is consistent with our goal of offering the best solutions for vascular related conditions in key markets worldwide.”

Through its innovative mechanism of bioelectronic neuromuscular electrostimulation, the geko™ device gently stimulates the common peroneal nerve activating the calf and foot muscle pumps, resulting in increased blood flow in the deep veins of the calf[2]. The size of a wristwatch and worn at the knee, the easy to use device operates without external pressure to the leg and allows complete patient mobility.

Manufactured by Sky Medical Technology, a UK-based medical devices company, the geko™ device has also secured INMETRO Certification, through SGS Brazil. INMETRO guarantees product compliance with Brazilian quality and safety standards. ANVISA cannot be granted without it. It is a seal of approval. The geko™ device also boasts US FDA (510K) clearance for VTE prevention across all patients including non-surgical patients, as well as UK NICE Guidance (MTG19) for VTE prevention. The intended use for the ANVISA marketing clearance is: to increase blood circulation, for the prevention and of venous thromboembolism (VTE), for the prevention and treatment of oedema.

A recent study of the geko™ device to prevent VTE in acute stroke patients has reported zero VTEs in patients wearing the geko™ device, compared to 11 VTEs in patients prescribed intermittent pneumatic compression (IPC or SCDs)[3] . The findings have accelerated adoption across multiple UK NHS hospitals and international markets, providing patients with an alternative option where current standards of care are contraindicated or impractical.

With its population of 209 million, Brazil’s healthcare sector is the largest and fastest growing in Latin America and second largest in the Americas, investing approximately 9.1 % of its GDP annually into healthcare, a spend of more than BRL 470 billion. Of its 7,400 hospitals, 70 percent are private. Overall there are approximately 495,000 hospital beds, 96,000 healthcare supplementary services and 432,000 physicians (export.gov)

Brazil is acclaimed for huge gains in population health through the introduction of Sistema Único da Saúde (SUS) in 1988, one of the world’s largest public healthcare systems. SUS provides access to health services free at the point of use. Around three-quarters of the population depend on SUS, while the rest of the population use the private sector.

A large autopsy-based analysis in a Brazilian hospital identified PE as the cause of death in 2.5% of all deaths of hospitalized patients[4].

HealingMed, previously named BioCardio, was founded in 1987 by Mr. José Lessa Neto and Mrs. Maria Elena da Rocha Neto in the city of Rio de Janeiro, Brazil. In its early years, it concentrated its efforts on the cardiovascular surgery market, being the first company in the country to develop the market for cannulas specialized in cardiac surgery. In addition to introducing innovation with regard to centrifugal pump, to aid cardiopulmonary bypass.

Throughout its trajectory and development, HealingMed’s growth has allowed it to expand into other surgical specialties: neurosurgery, thoracic surgery, general surgery, transplantation and vascular surgery. This movement resulted in the expansion of its facilities in 2000, with the opening of the branch in the city of São Paulo, Brazil. Since its foundation, the company has always been committed to working with high quality products, standing out as one of the leading importers and distributors in the Brazilian market.

Innovation, technology and humanized treatment continue to be the focus of HealingMed.